As one of the first, largest and longest-producing fields, Frigg had an impact far beyond technology.

Frigg was the first offshore gas field to be developed that lay across an international boundary. The landmark agreements laid out in the 1976 Frigg Treaty became the model for similar treaties later. The Treaty only required one revision, in 1998, to update it once the field was in decline.

North Sea gas had immense economic and social effects in Britain, as well as making the country self-sufficient in energy for a time. By providing a third of the UK's gas requirements in the 1970s and 1980s, Frigg influenced these changes. In comparison, in 1998 Britain's then-largest producing gas field, Morecambe South, produced only 8.6% of the requirements.

The demands of the offshore industry steered research and development in technology and engineering. Nearly 500,000 jobs in the UK depended on the offshore oil and gas industry by the end of the 20th century, of which 126,000 were in Scotland. Most concerned the development, exploration and operation of fields.

As many as 36,000 people worked offshore at any one time, mainly from Scotland and Northern England. The vast majority were male; the two female caterers who joined MCP-01 in the early 1980s were the first women to work on a British installation in the North Sea. 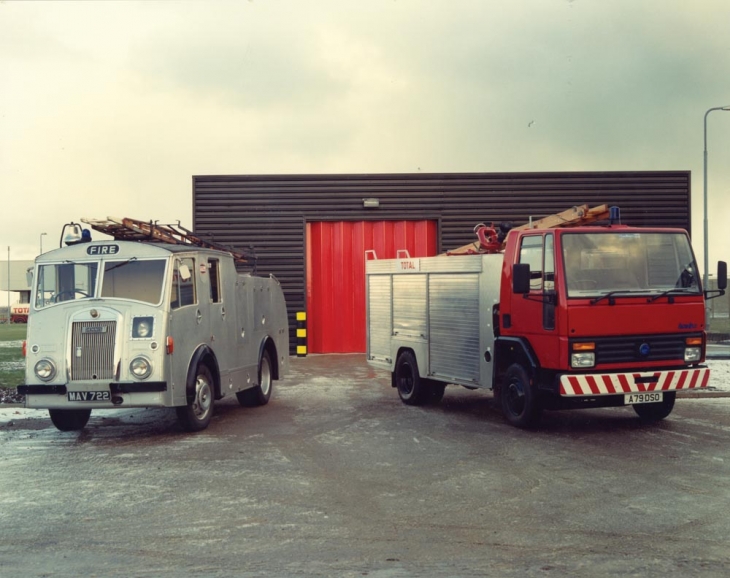 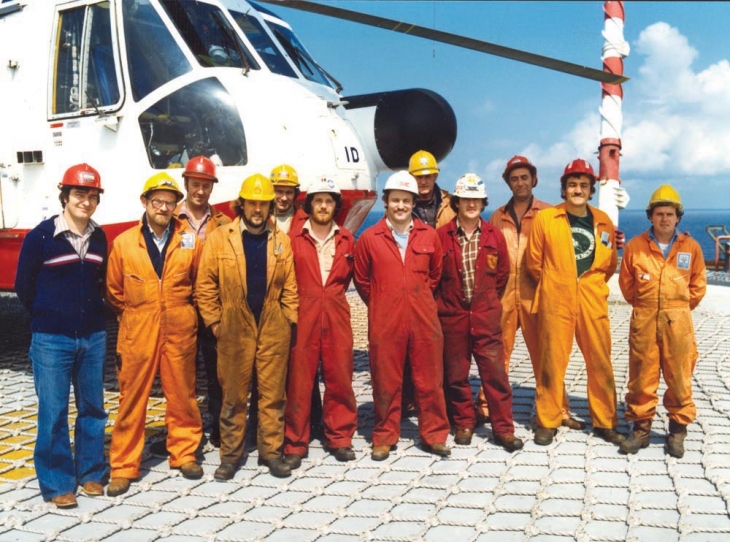