What We're Working On 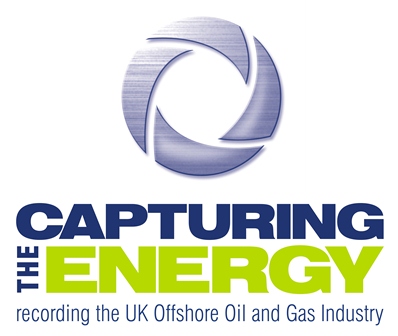 Since 2006 Capturing the Energy has completed a number of projects that contribute to its aim of preserving the history of the UK offshore oil and gas industry.

In addition, we've recently been working on a number of important initiatives including: